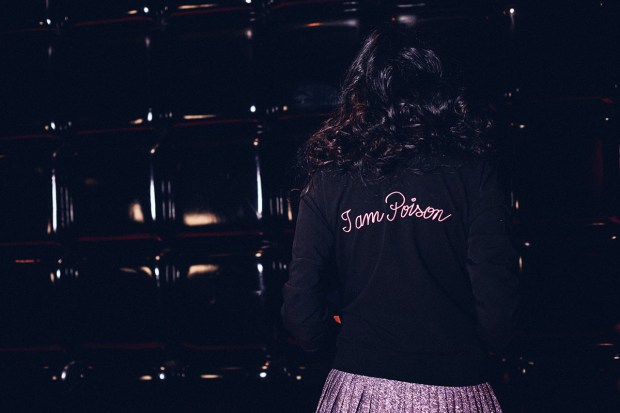 Thirty two years later, and Poison is a word still synonymous with Dior. A fragrance you either hate or love – one that has always provoked a strong emotion, but can simply not be ignored. Poison is nothing if not provocative. And now it has a new variant, Poison Girl EDT . Launched in January 2017, Poison Girl EDT comes a year later after the house launched Poison Girl in January 2016, after the success of its legendary Poison. 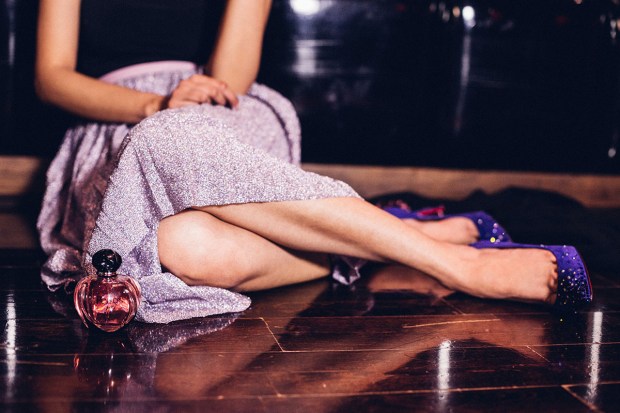 Bottled in the signature Poison Bottle Design designed by Véronique Monod in 1985 – with its aubergine-coloured, fairy tale apple meets vintage apothecary bottle with a crystalline stopper, Poison Girl EDT is a refreshed version of the original, dedicated to the same “type of femininity … freer, more daring and more virtual than ever. Created by Francois Demach, the scent is based on the “shock effect” of three aromatic aspects; refreshing frozen orange, warm roses from Grasse and sparkling neroli introducing a spirited hot and cold ambience.

Frida Gustavsson once said, “Fragrance is, to me, something very personal; because it is something you wear every day, it should represent you and be an extension of your style.”

My journey with Poison goes back a long time, a scent I associated with strong women in my house, bottles of Poison were always found lying around, for me it always evoked a sense of power, sometimes a little too bold for a girl my age, but definitely fitting for a girl with a mind of her own. For me being a Poison Girl is an honour. It empowers me, its an extension of my being, and it evokes a sense of confidence around me. 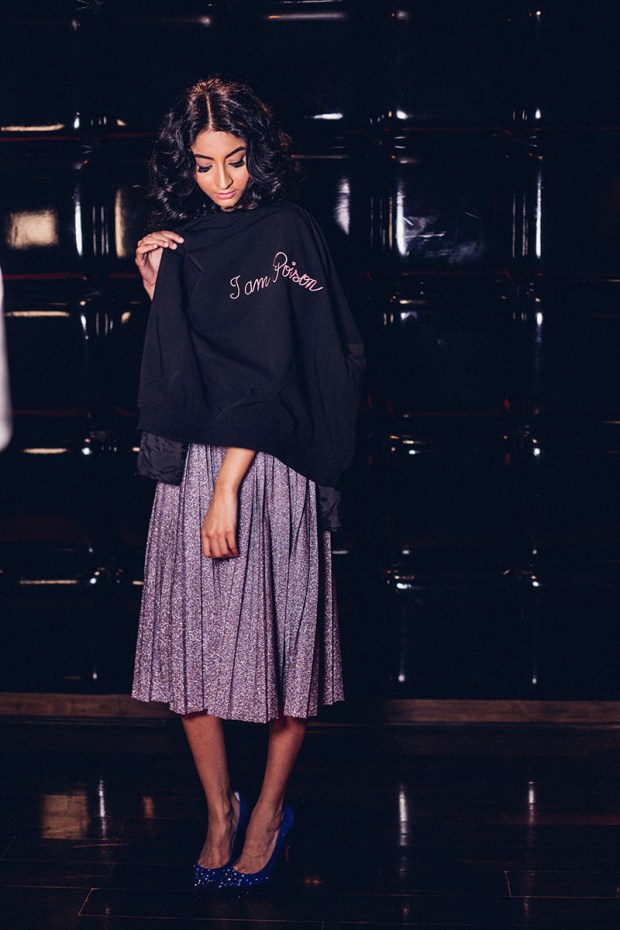 It’s ironic that when I was asked if I would want to be associated with Poison Girl, I was in fact wearing Poison. It felt just so right. With Nayantara and Savleen on board, we decided Poison Girl for us was Sensual, Smart and Seductress. She is a girl with a sense of confidence that catches everybody’s eye. She wears Poison as her second skin. 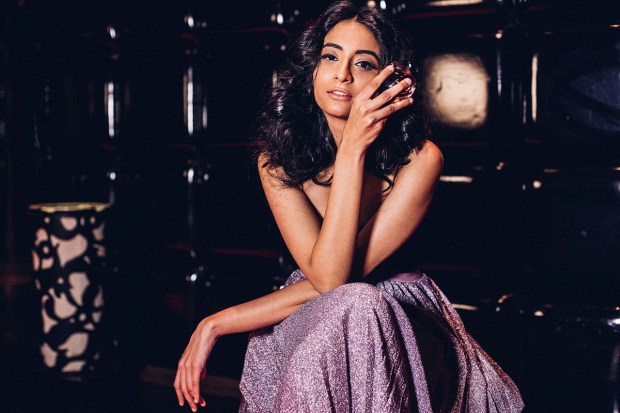 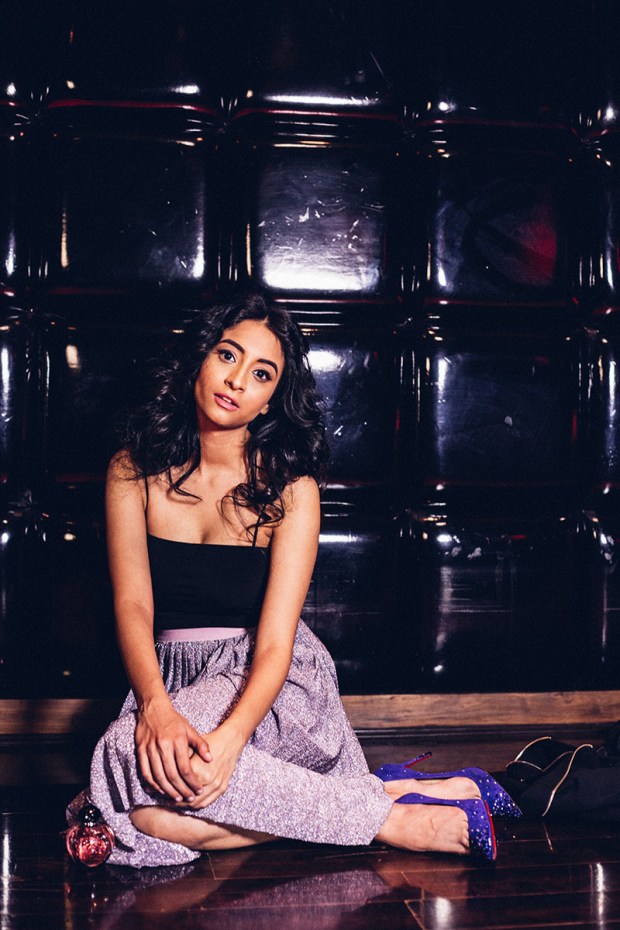 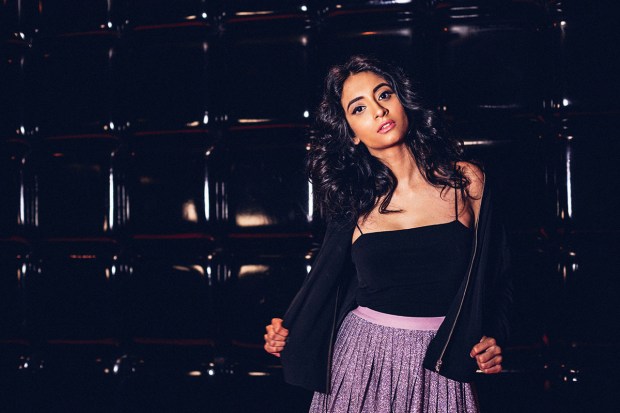 For me Poison Girl, is second skin. It weighs light, and stays through out the day. I often mix it to tone it down a bit during the day, but at night I like it being in its original form. Icy cool, with just the touch of vanilla makes sure its not overtly feminine but stands out in the crowd.

The winning floral will be available as a 30, 50 and 100 ml Eau de Toilette across all Dior Make Up Boutiques. Give it a shot, it will take your senses for a sensual dive.