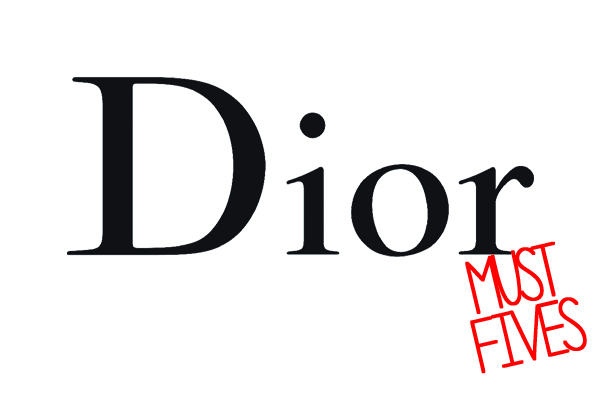 The House of Dior celebrates its 68th year this year. I often wonder, if Christian Dior had ever envisioned this would happen when he started his namesake label? Did he ever think, that nearly 57 years after his demise the world would know him better, and he would be more famous than he was back then?

Questions that probably only he could answer. The House of Dior has gone through its share of ups and downs, the transformation from Christian Dior to Dior, and from John Galliano to Raf Simons.

This year Dior has been churning out some classics and some newbies, a brilliant menswear collection by Kris Van Assche.  I am one of those who believe one can never have enough of Dior (I still have a long list of things I need in my wardrobe), so I decided to list out the five must haves this year from Dior (I’ll be adding more, the year still hasn’t ended). 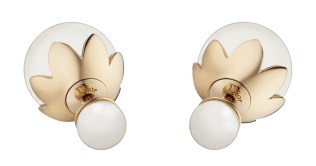 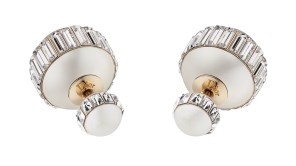 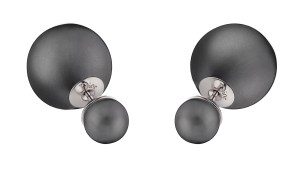 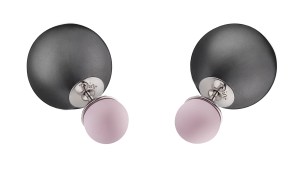 Designed by Camille Miceli, these little power baubles are up every girls lust list. An asymmetrical piercing style which brings together two pearls. They’re perfect for your everyday wear, or while you head out at night!
Classic and understated, these baubles are sold out almost everywhere. The best thing about them, is the possibility to create your own versions, you could go classic with the simple pearls, or add in some colour and jazz your pair with rubies, sapphires or some of the glass versions. 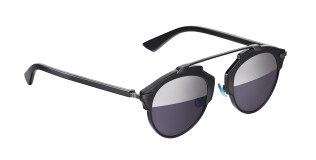 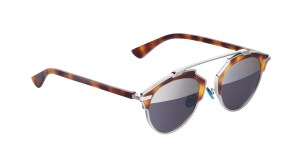 Ever since his arrival at Dior, Raf has tried to redefine the Dior woman. A weird mix of avant-garde and out of this time, the DiorSoReal sunglasses unveils yet another dimension of the new femininity at the Dior maison. They’re chic in their own way. The music from the video commercial itself  is aligned with the product concept, pantoscopic tilt eyewear, introduced in the 19th century, just as the Czech composer Antonin Dvorak was releasing his Symphonies to the world (of which the Symphony No. 9, also called the New World Symphony, has been sampled for the commercial). The glasses are extremely retro and something I hope on adding to my collection soon. I think its time to splurge a little! 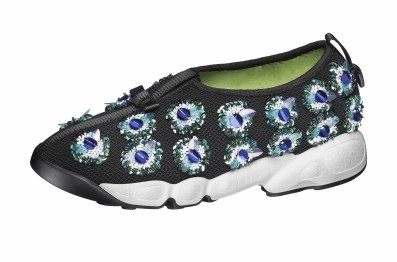 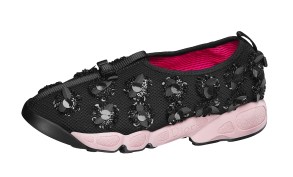 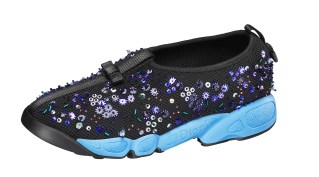 When Chanel made sneakers into couture, a trend started. A trend that is not going away anytime soon. With “luxe sports” being the in thing at the moment, Dior ain’t far behind. Their very own version of the comfy sneakers (oh boy they’re bedazzled), they’ve done away with the laces, and these slip ons are the most comfortable thing ever. Pair them with your boyfriend genes, or with your LBD, they will be turning the heads (towards your feet, obviously). Do I want them? Definitely, but before that, I want those child block stilettos from last season. 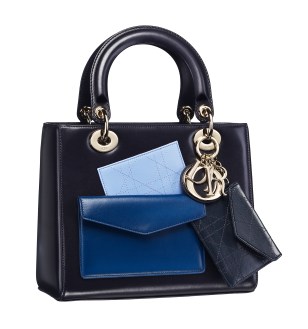 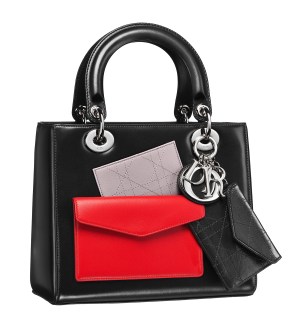 My first Dior wasn’t the Lady, it was the Miss. My Grandmother thought I was too young to carry off the Lady, and as much as I tried to convince her to buy me the smaller version of Lady Dior, I ended up with the nude lambskin Miss Dior, and oh how I’ve treasured it. Over the years, I’ve seen Lady Dior way too many times (let’s not count the knockoffs), but somehow it stopped appealing to me (I am a sucker for everything related to Princess D), but the bag and I just never clicked. Maybe my Grandmother was right, I’m not mature enough for it! The Lady has gone under its own share of transformations and recently with I think there is a connection with their latest one. It’s the Lady, it’s a classic, but the multicoloured pockets definitely add in a spark of fun, quirkiness perhaps? Whoever said Ladies didn’t know how to have fun? 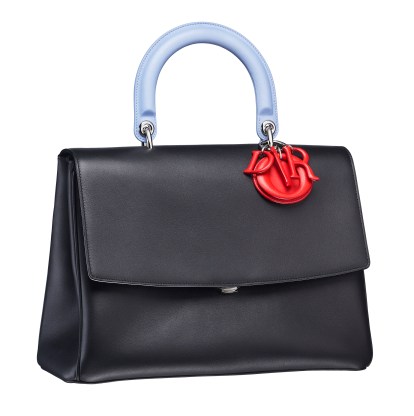 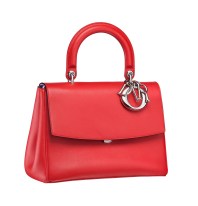 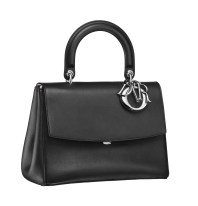 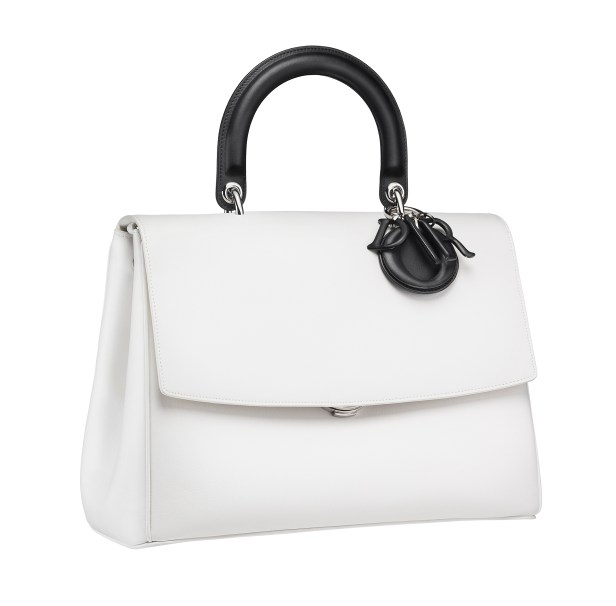 I saved the best for the last (it’s going to take me a few years to convince my father or save up for this $5,000 bag too). I’ve a lust list of bags, the Céline Phantom which tops it has a new competitor on the block! Diorissimo  launched way back in 2012. Introduced this season with a twist is the Diorissimo Flap Bag, also known as the Be Dior Bag, and God, it’s a beauty! The single handle tote, comes in two sizes and is perfect for a day out with the girls, or as your power (and envy) weapon to a business meeting. It’s classic, with an air of sophistication. Smooth leather, and a single handle, with the D.I.O.R Charms, it gives Lady Dior stiff competition. Simple, streamlined and so pure. I’ve my eyes and my heart set upon the one in white smooth calfskin!

I still have no clue how my list ended at five, but I can assure you, theres a hell lot of more Dior I want. Quickly click on Dior, and make your own lust list (nobody except you would know).